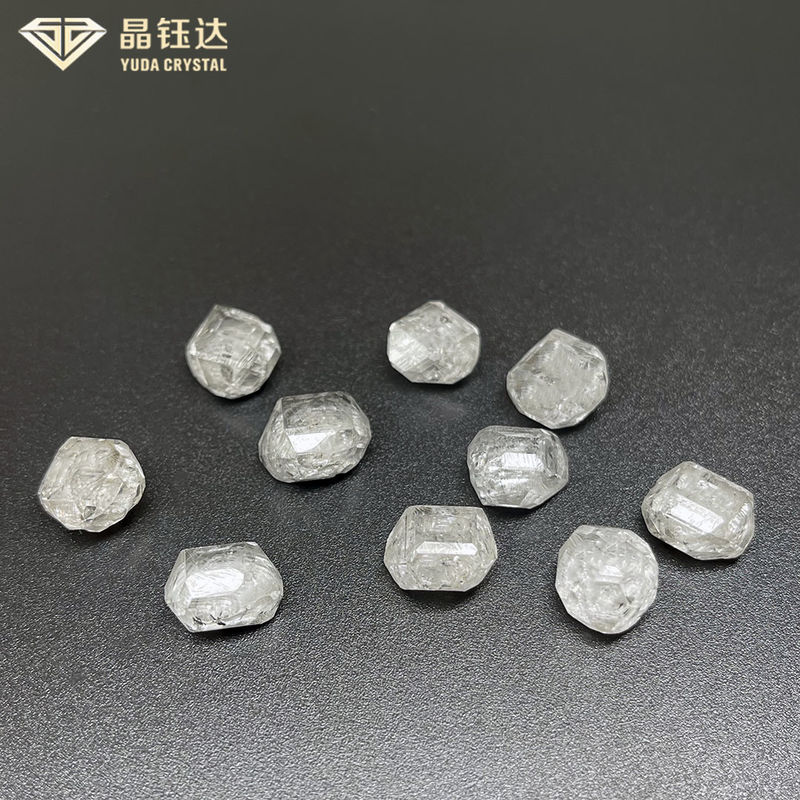 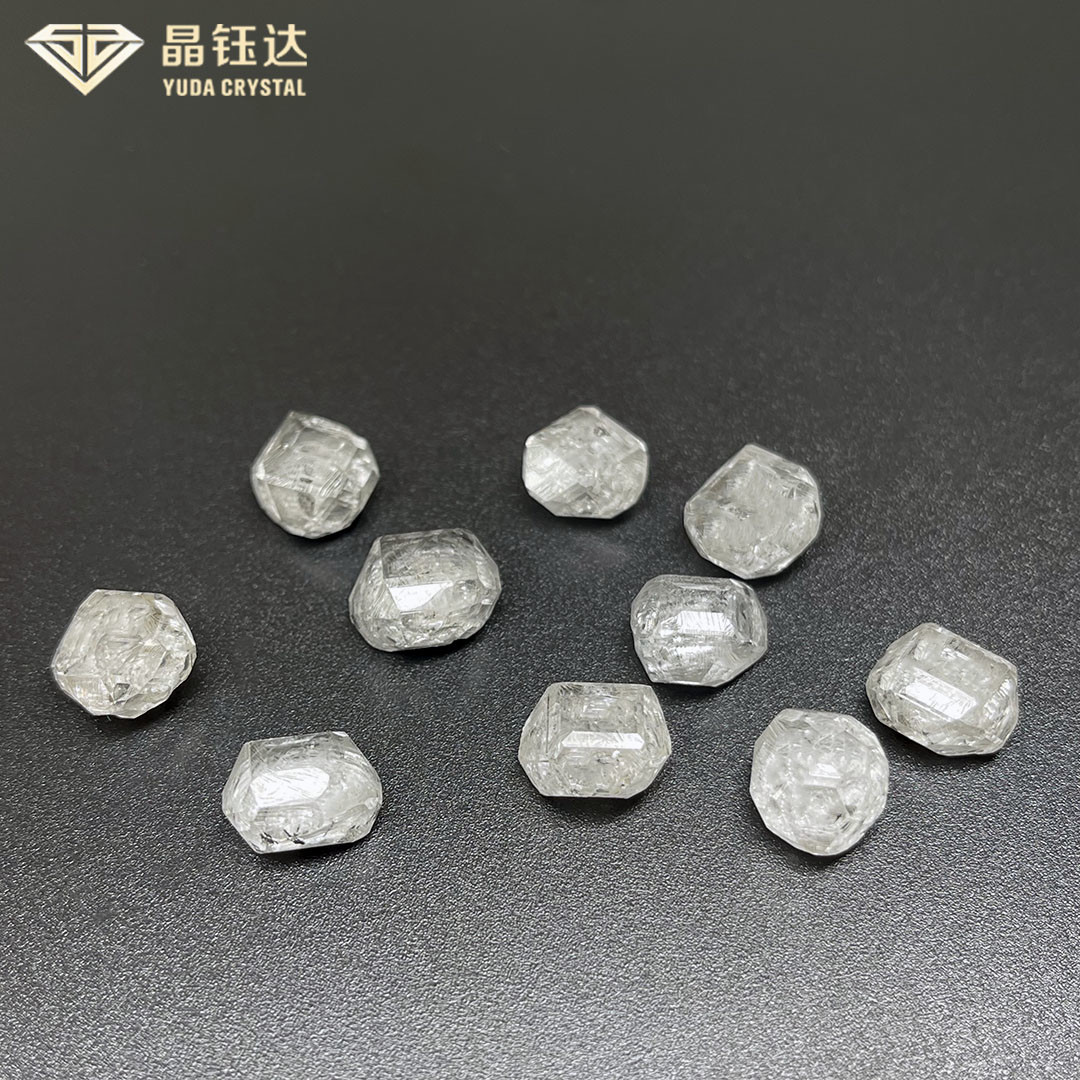 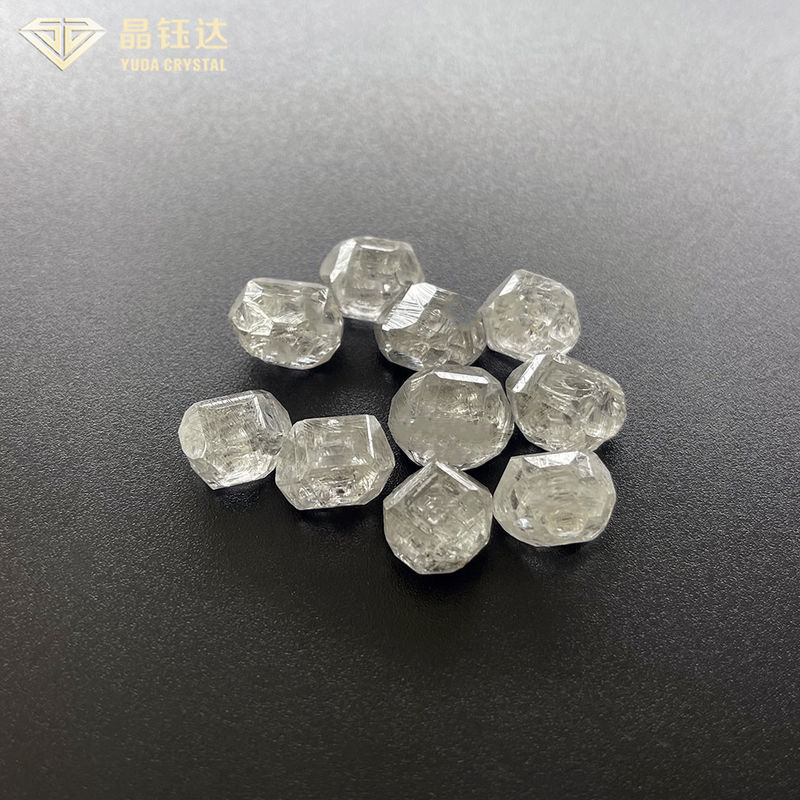 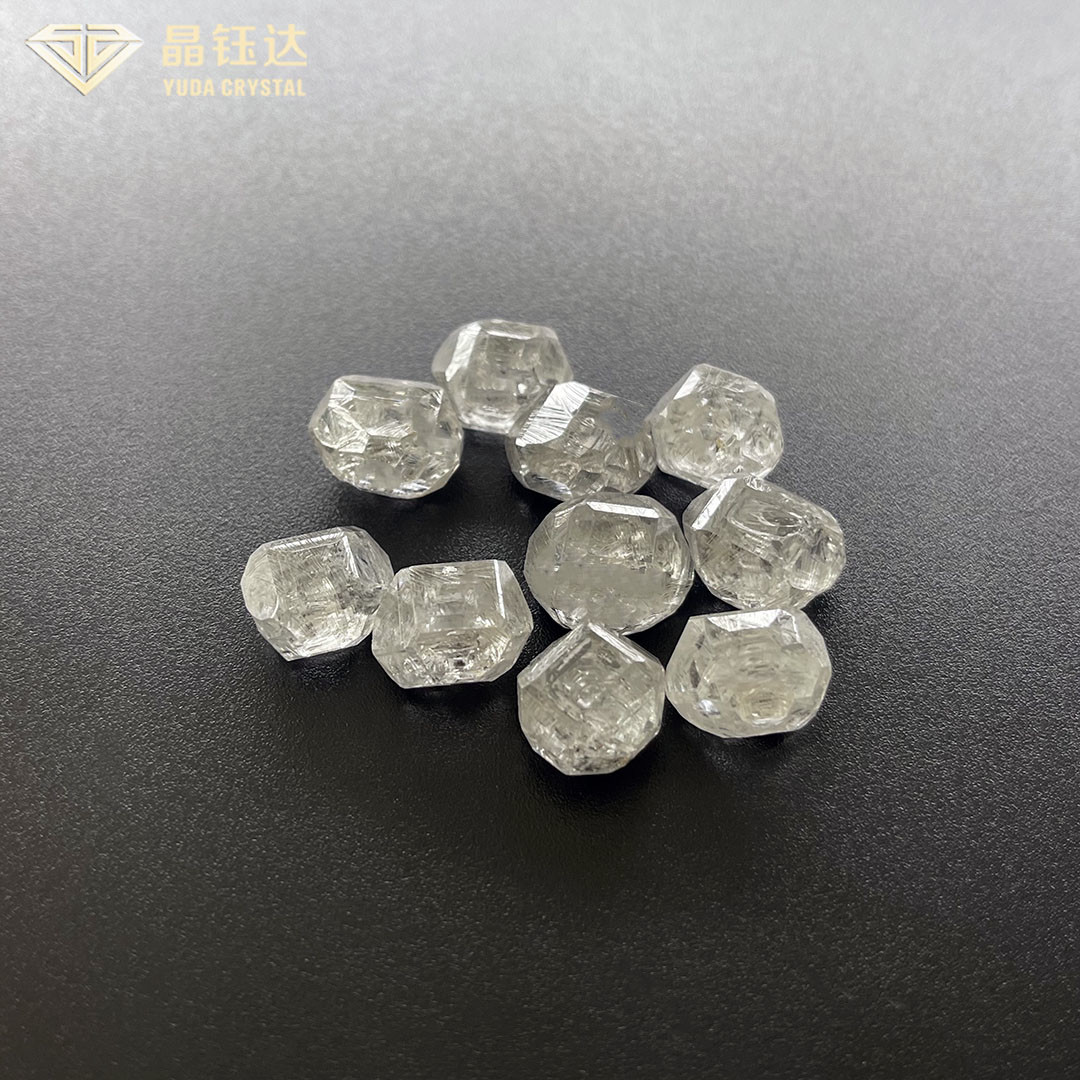 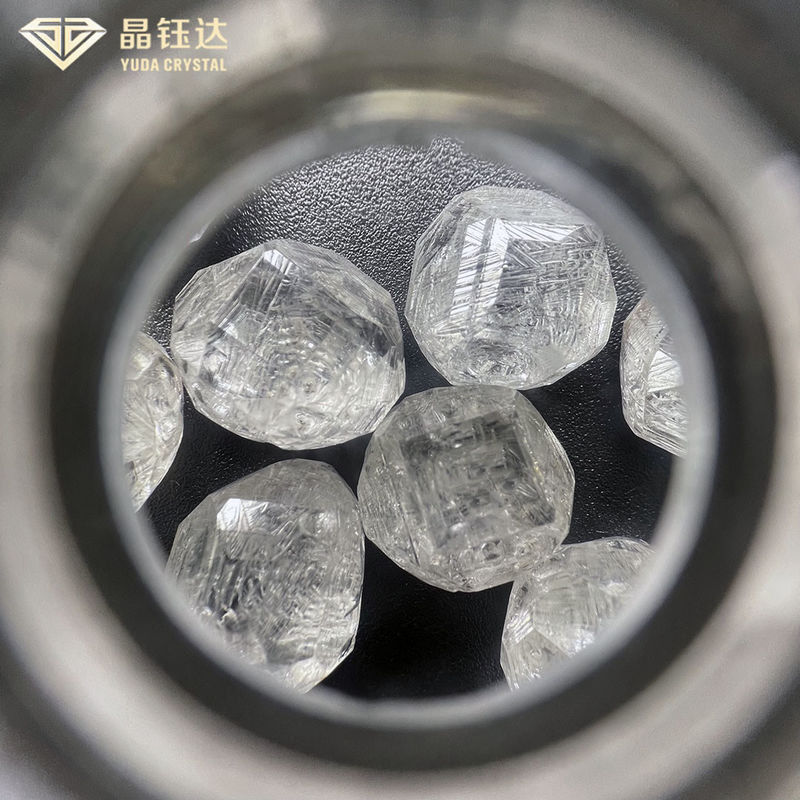 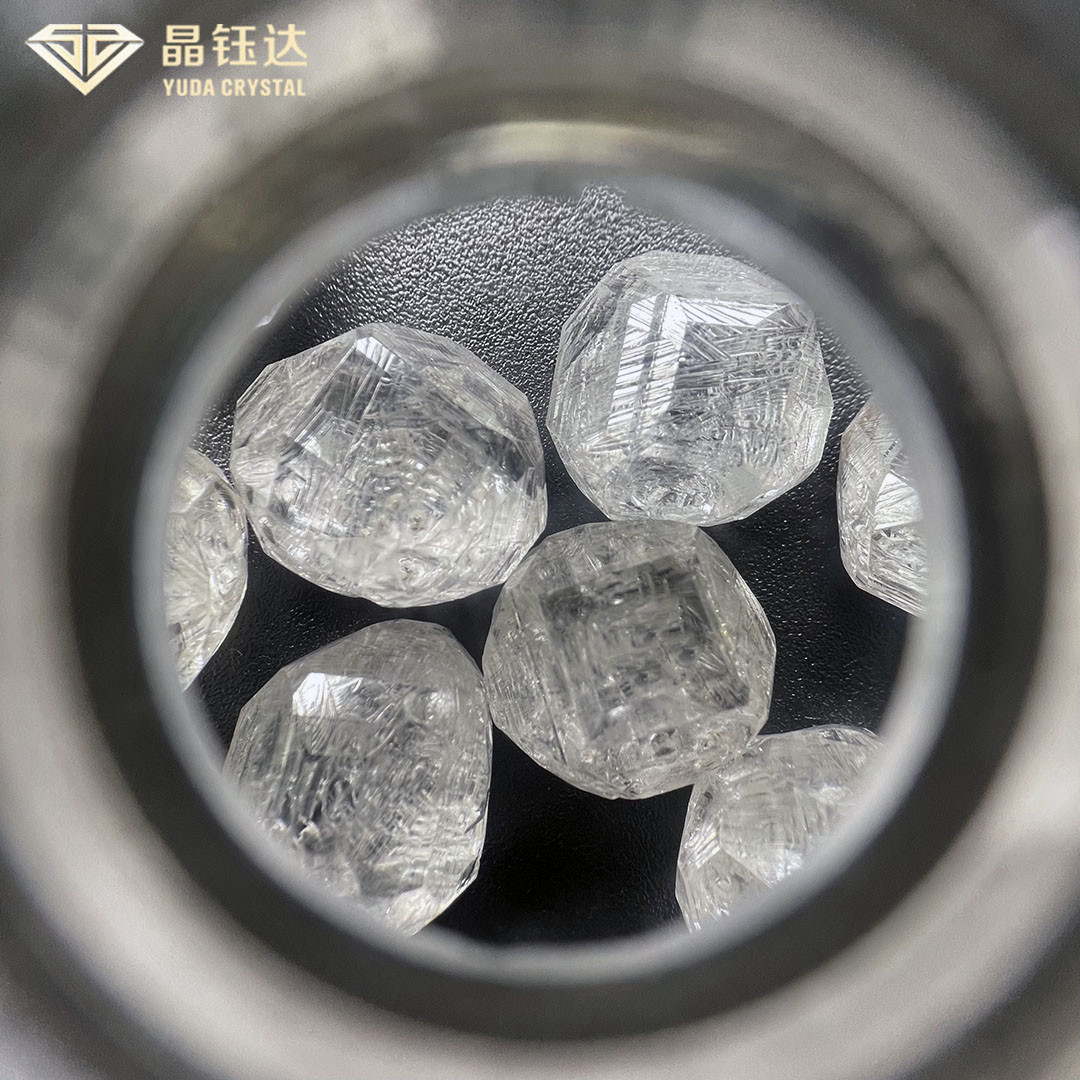 Chemical vapor deposition (CVD) is a process in which the carbon containing gas is dissociated and the carbon atoms are deposited on the substrate to form diamond films. The substrate can be non diamond material, but single crystal diamond is usually formed by carbon atoms depositing on the diamond substrate. Usually, one or more gases are used, assisted by high-purity methane, hydrogenation, nitrogen and other gases, so that the carbon molecules in methane, like diamonds, are continuously accumulated on the original diamond. After layer by layer proliferation, transparent diamonds up to 10 carats can be formed. In order to make CVD diamond grow smoothly, methane with diamond structure is often used as carbon source. Methane can be regarded as monatomic diamond pressed out by hydrogen, nitrogen can increase the growth rate, and hydrogen can inhibit the formation of graphite. Generally, diamond cultivation by CVD is carried out under the condition of low pressure and high temperature, the pressure is generally less than one atmosphere, and the temperature is about 1000 ℃. The cultivation process takes about 10-12 weeks. The ingredients and properties of the cultivated diamonds are not different from those of natural diamonds, which is difficult to distinguish with naked eyes.

Diamond crystals grown by CVD are mostly plate-shaped, and occasionally small octahedral faces and diamond dodecahedral faces can be seen at the edge. The color of early CVD diamonds is dark brown or light brown, while recently discovered CVD diamonds have been proved to be colorless or nearly colorless after high temperature heat treatment. There are few inclusions in CVD diamonds, some of which are needle like and black irregular. However, it can not be used as a basis for distinguishing natural diamonds from HTHP synthetic diamonds. There is no metal inclusion in CVD diamond, so it is not magnetic.

​Natural diamonds are created by nature and are the result of high temperature and pressure formed over billions of years. The Lab Grown Diamonds are produced in the laboratory, usually in a few weeks. The chemical difference between the two is same.

So how do you distinguish between Lab Grown Diamonds and natural diamonds?

There is no obvious difference between the Lab Grown Diamonds and natural diamonds. Even professional gemologists need special equipment to identify them. By zooming in, professionals will be able to discern subtle contrasts in diamond inclusions grown and mined in the laboratory.

You Might Be Into These
Get in touch with us